Zonta Club of Taichung II was founded on May 25, 2006. It was formed and instructed by National Policy Consultant Taichung club’s Mrs. Ling-Lan Tsai. The club founder was Hsiu-Yun Feng with total member head count of 27. In the initial founding stage of the club, lots of difficulties are encountered. At the time the club was about to be dismissed, the second club leader has received great support from the chief Li-Huan Chien to re-start the club business. The second club leader Tsai-Wei Ho is a person with is a leader with idea and ambition. Under her great efforts, the club’s business has been stabilized.

Due to the lack of experiences, at the third year after the foundation of the club, three club leaders were changed, and the head count of the club was also in great decrease, the club was about to be dismissed again.

However, under the effort of the fourth club leader, Yun-Chen Hu, a lot of new members were recruited, meanwhile, the quality of the club was greatly enhanced under her effort, therefore, the head count of the club member was increased from 13 to 33, that is, and 20 new members were added into the club. She is the club leader with greatest recruitment.

The club has invested lots of its time in social services, to help women in the weak groups, and to fulfill many kinds of local service plans. Moreover, the club has represented 31st District to attend the international meeting held at Orlando for a service and contribution prize for women in the weak group. What worth noting is that this club is the youngest club in 31st District in Taiwan; meanwhile, under the support of never-give-up spirit of this club, both the quality and quantity of the club were greatly enhanced. All the services in this club can meet the goals of its international head club, in other words, this club is well connected to the international society.

We have to express our appreciation to the spiritual support of Zonta Club of Taichung II, Mrs. Hsi Wang, and all the members. Under the leading of fifth club leader, Mrs. Li-Hua Hsieh, the scale of the club will be expected to be expanded, meanwhile, with the integration of resources from the club members, our concern and action on the topics related to women and children in the weak group will be continued to be promoted. And we expect that the fifth club leader will lead Zonta Club of Taichung II to become a new paradigm in the 31st District. 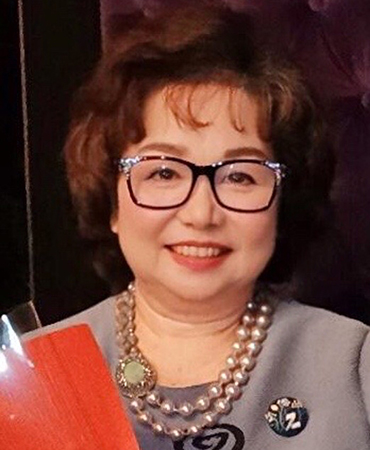 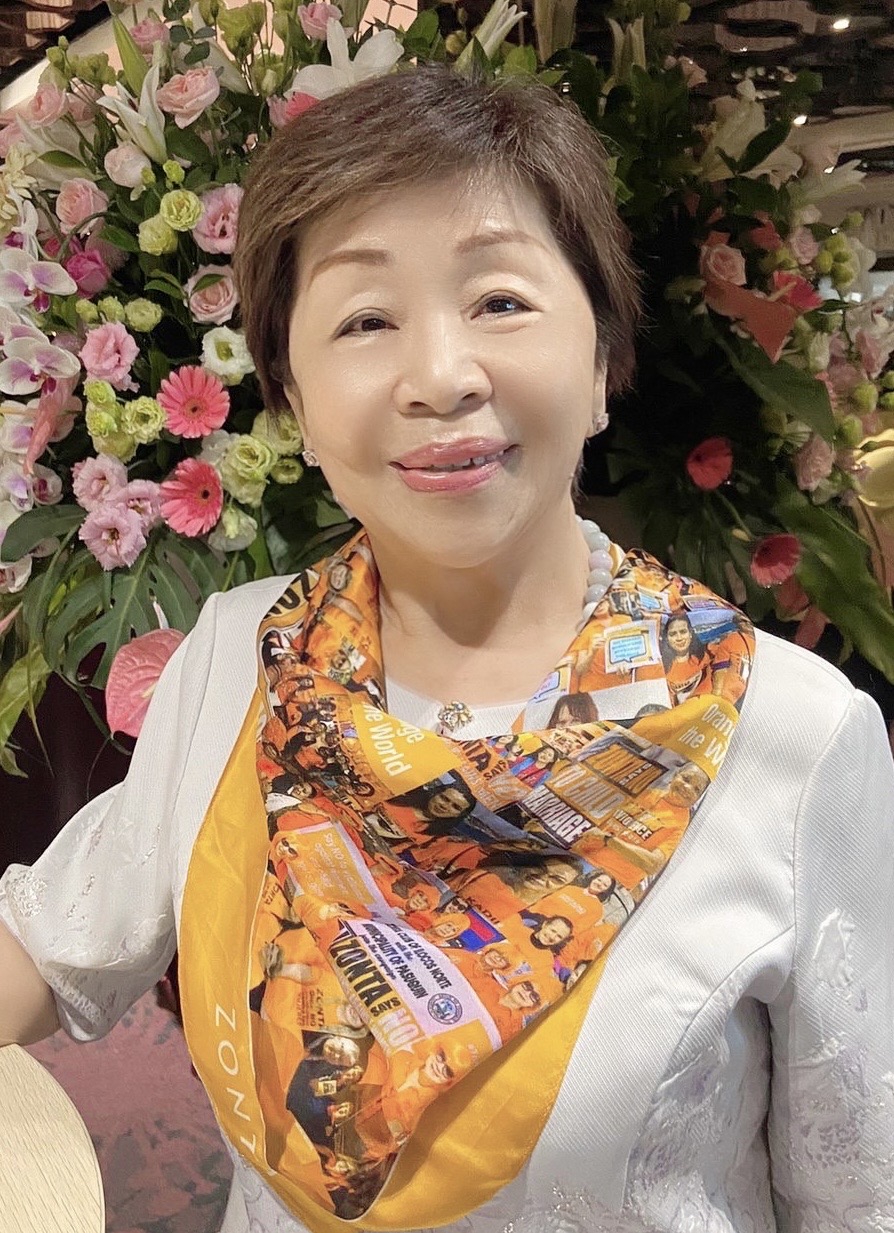 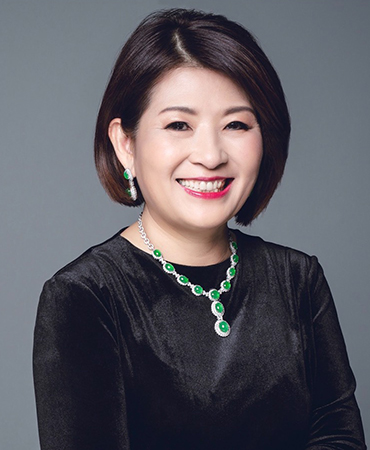 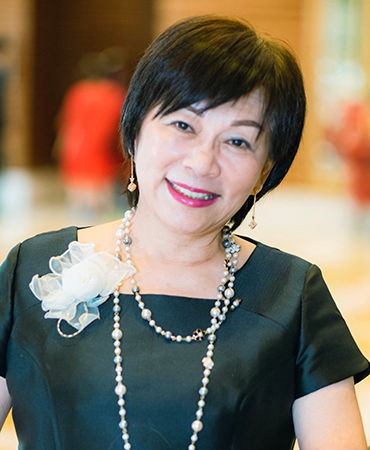 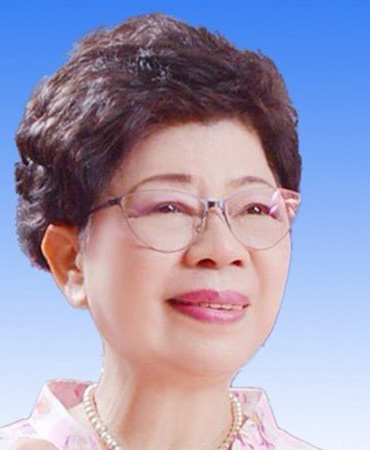 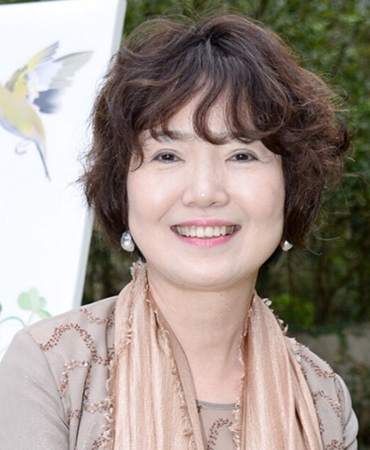 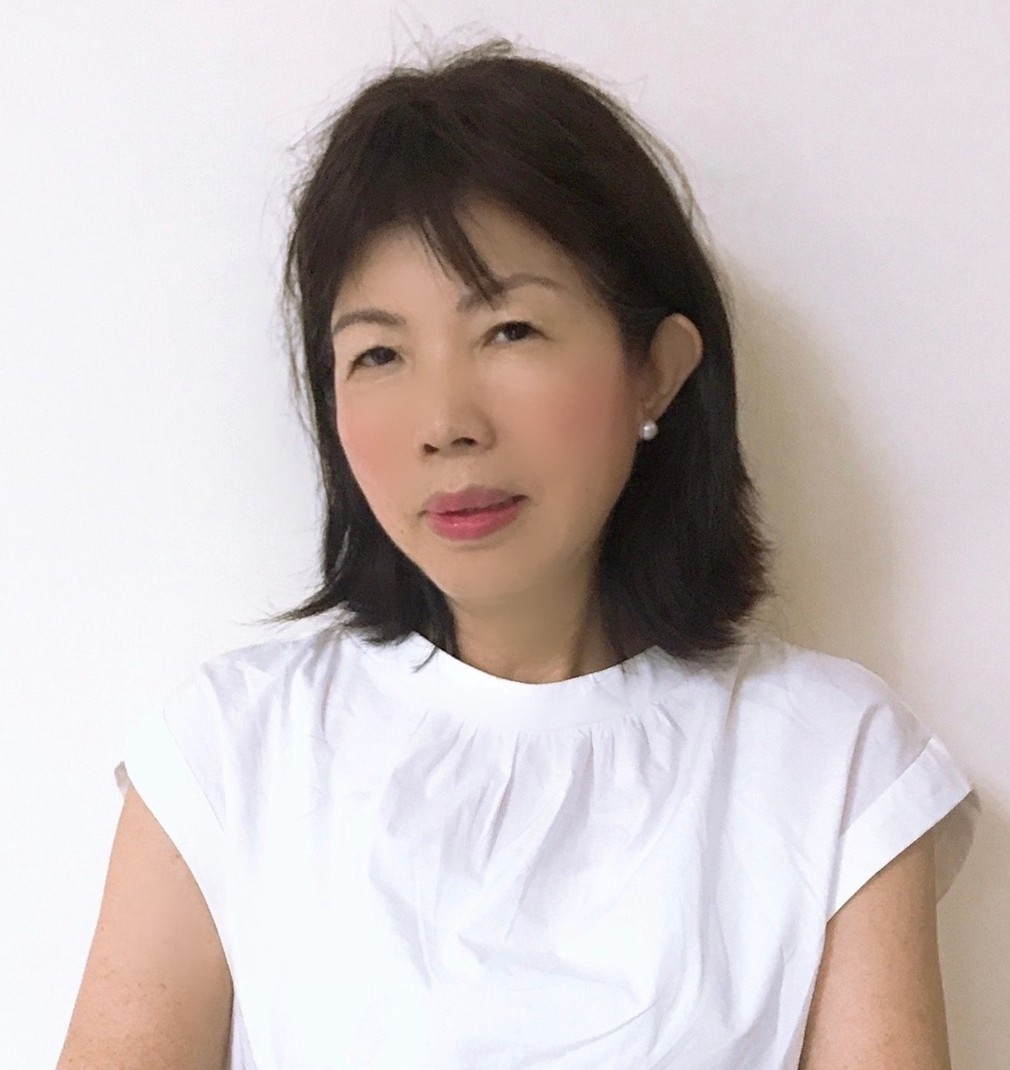